The EA preparation schedule is provided here, and will be updated periodically. (Click picture below to enlarge)

Mid 2022 – Start of Design and Construction 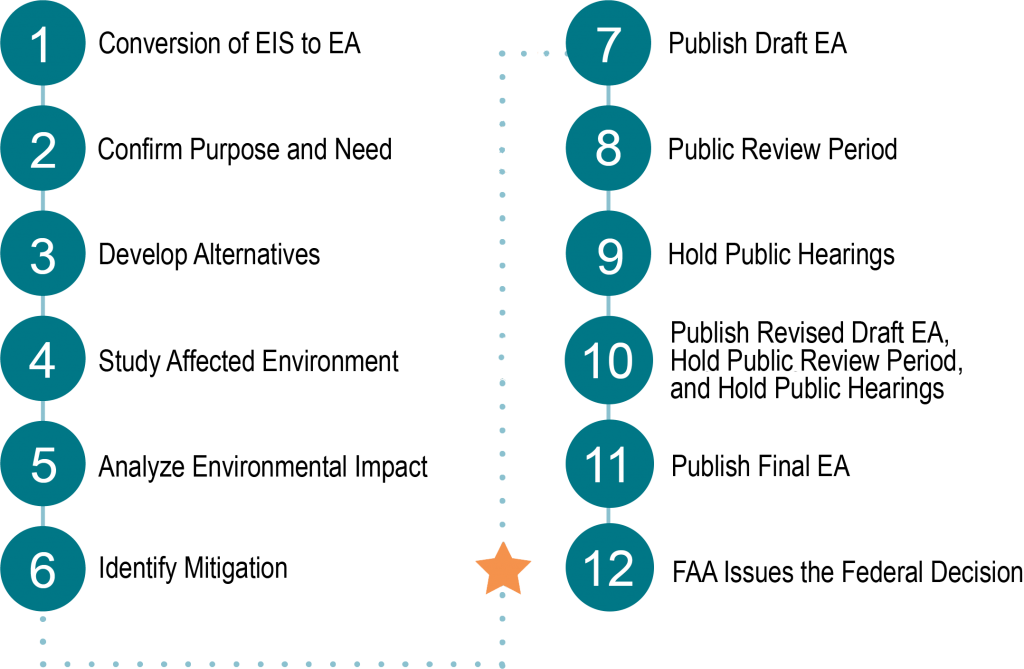