The Record of Decision is available on this website to the public here.

The Tucson Airport Authority (TAA) as the operator of the Tucson International Airport (TUS or Airport) developed a set of improvements to TUS which includes the Proposed Airfield Safety Enhancement Project (ASEP) including real property transactions. TAA has depicted the Proposed Action on the Airport Layout Plan (ALP) for TUS. Pursuant to the Federal Aviation Act of 1958, as amended, the Federal Aviation Administration (FAA) must approve the proposed project.

This website was developed for use by the general public in obtaining information about the EIS process and study. 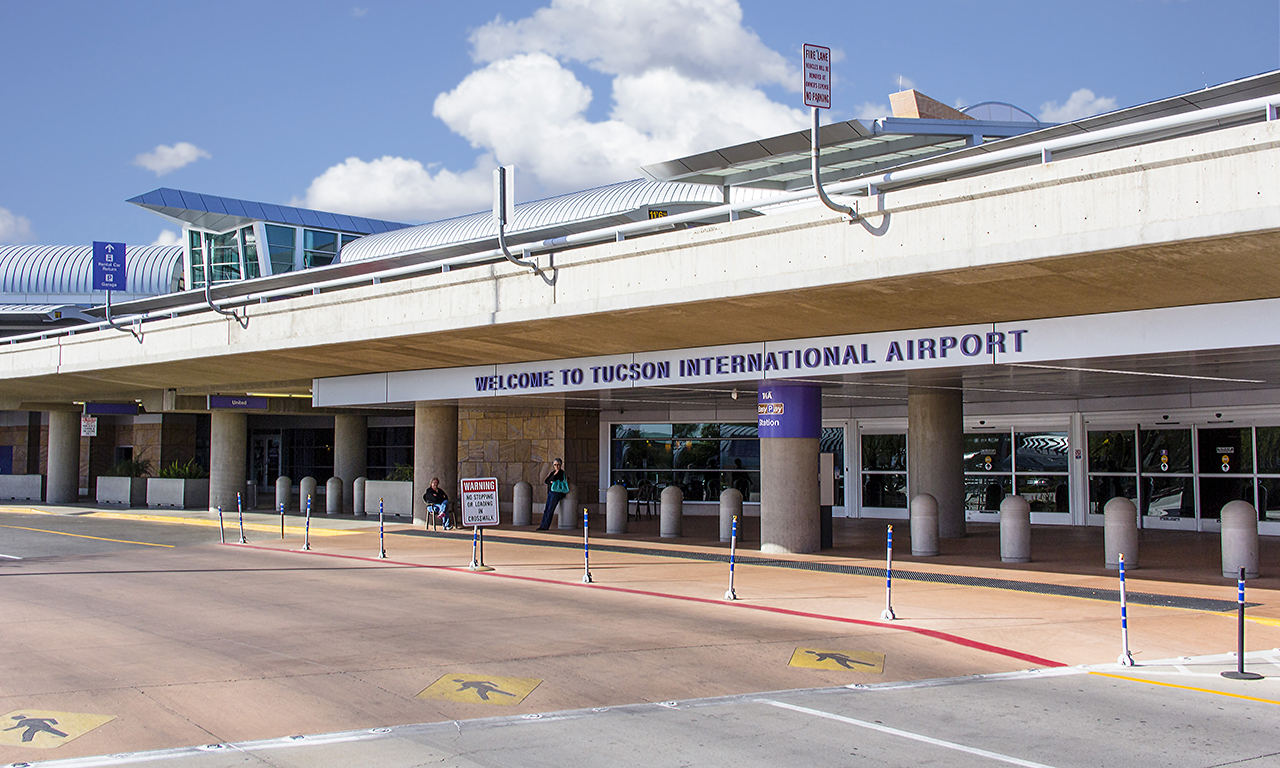